Senator James Lankford speaks during a during a groundbreaking event for Pro Pipe at Iron Horse Industrial Park in the Citizen Potawatomi Nation, Thursday, Oct. 17, 2019.

Senator James Lankford (R-OK) cited the potential of projects like Citizen Potawatomi Nation’s Iron Horse Industrial Park to succeed if Congress takes action on passing the U.S.-Mexico-Canada Agreement. The USMCA will update and replace many portions of the existing North American Free Trade Agreement, and its passage is overwhelmingly supported by the entire Oklahoma Congressional delegation.

The tribal-owned industrial park is a designated magnet site of the Port of Oklahoma City’s Foreign Trade Zone #106 and offers numerous benefits for internationally-focused companies involved in foreign trade.

“Madam President, a couple of weeks ago I had the privilege to be able to stand at Iron Horse Industrial Park. It’s a brand new industrial park just outside of Shawnee, Oklahoma. It’s run by the Citizen Potawatomi Nation. For almost 10 years they have had the dream of opening up a location in Oklahoma where there could be foreign trade, different countries could come in and be able to do manufacturing there and they would be able to work through raw materials, products, and sales. It’s been a remarkable dream for them. I stood on a platform with the leadership of the Citizen Potawatomi Nation, members of the Shawnee community sitting right next to folks from the Canadian Consulate and the Canadian business owner who is opening up a manufacturing plant in just a couple of months right there on that spot to be the first company in that location to start doing international trade in that part of Oklahoma.

“That location—Pro Pipe—will start manufacturing pipe that they will send all over the place. It’s a Canadian company, but it will have about 40 or 45 jobs that are Oklahoma jobs that are there. Now, why do I mention that? I mentioned that because it was a reminder again as I stood on that platform next to Canadians, Japanese delegation that was there, Taiwanese delegation that was there, and others from multiple other countries on how integrated we really are. Because if I took you to Shawnee, Oklahoma, it’s some great people and it’s a fantastic community, but the first thing you would think of probably wouldn’t be international trade, but it should be now.”

“In Oklahoma, our top two trading partners are Canada and Mexico. We have an overwhelming amount of trade just with those two countries. In fact, we exported $2.4 billion worth of goods just to Canada and Mexico last year. We’re a very connected economy, and working through the trade issues is incredibly important to us. That’s why this new trade agreement that replaces NAFTA, which is now decades old and needs a revision, that’s why it is so important. Because our Oklahoma economy depends on a lot on how we trade. A lot of our jobs are connected both through agriculture, manufacturing, digital sales, other financial services that are connected through trade to Canada and Mexico. They cooperate with us, we cooperate with them.” 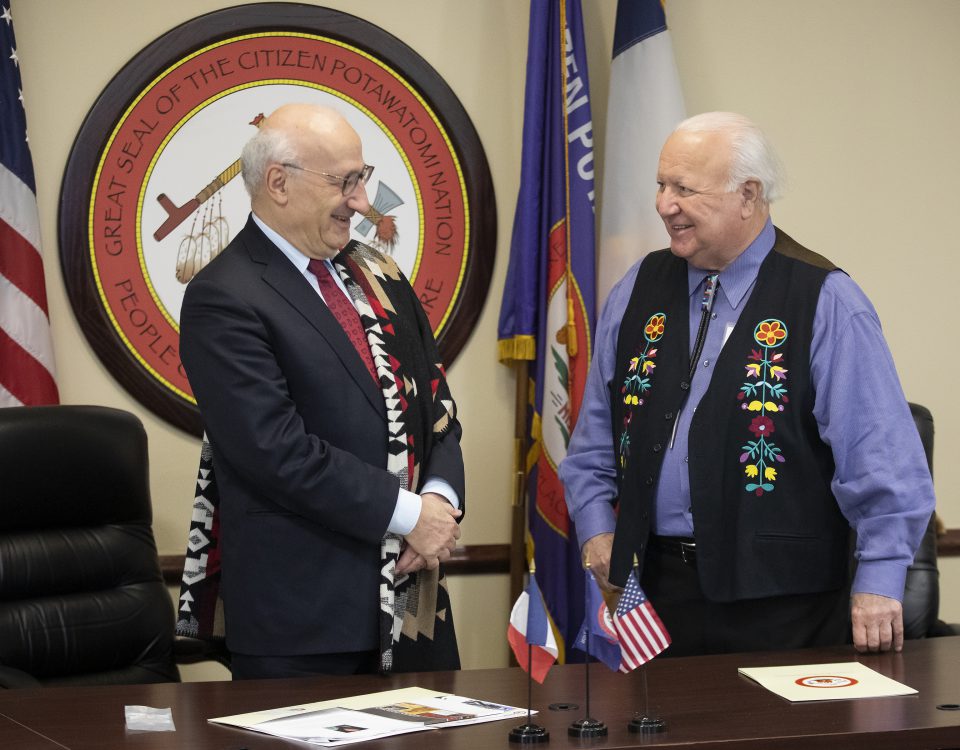 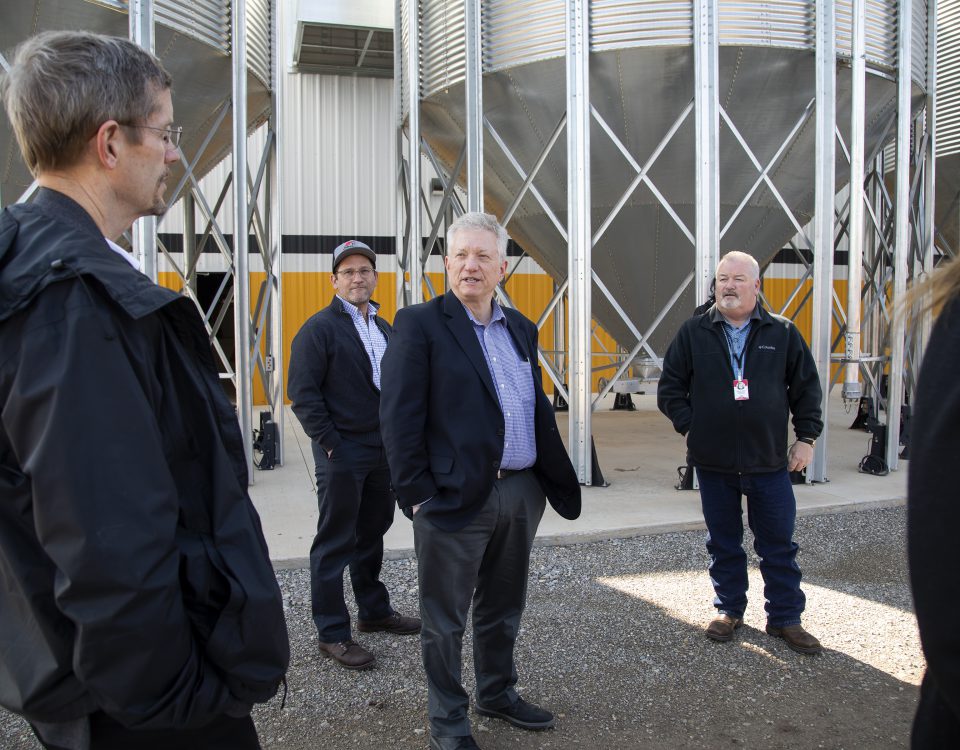 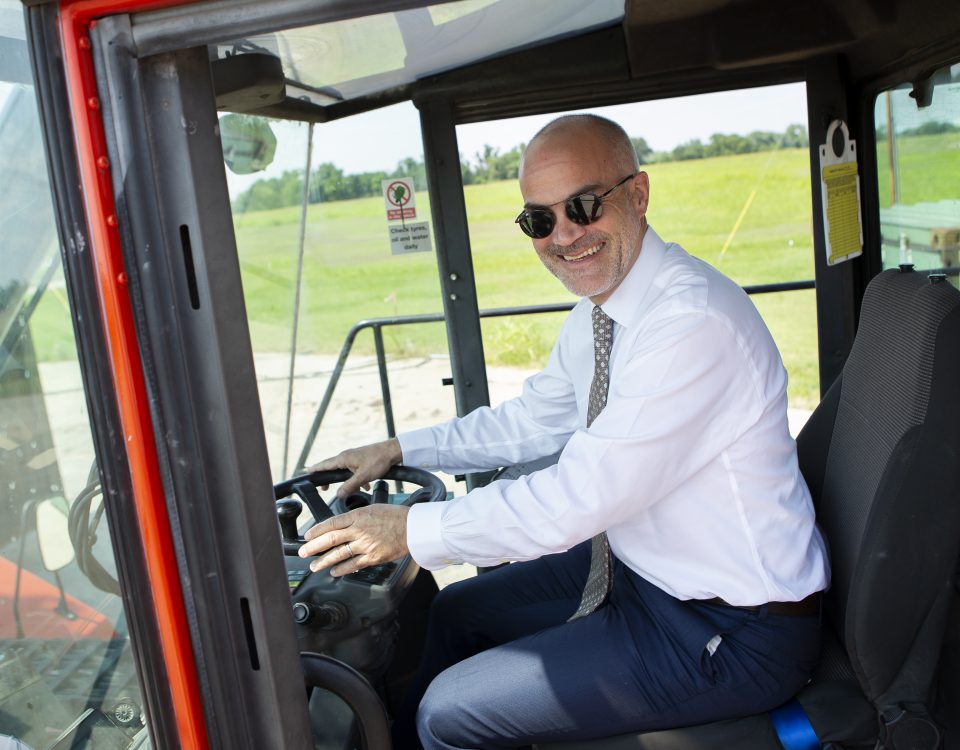